25 years on the frontlines of the Amazon

SELVA-Vida Sin Fronteras (SVSF) -RAINFOREST-Life Without Frontiers-  is an ACTION oriented, independent and non- profit NGO, founded in the Ecuadorian Amazon by Mariana Almeida in 1997.  United by one common objective, SVSF has two regional headquarters; in Ecuador and in The Netherlands, which was created by Lourens de Groot in 2010.  In the United States, SVSF comprises two representations; established in 2018 by Karen Cecilia von Holck, and in 2021 by April Hrabar.

SVSF is governed by an International Board of Directors and Advisors, presided by Mariana Almeida.

Guided by the principle that Nature and all forms of life have the inalienable Right to exist, the mission of SVSF is to protect the flora and fauna of the Amazon Rainforest, its ancestral indigenous communities and the Galapagos Archipelago and Marine Reserve. Across the globe, we partner with civil society, multilateral & bilateral Organizations, Universities, research institutions and NGO’s in order to attain our objectives.

Over the past 25 years, SVSF has transcended the realm of hypothesis, as all our Programs and Projects are successfully being implemented in the field for at least ten years.

A key element that serves to bond SVSF’s relationship with Amazon indigenous communities is having worked together for thirty years. We recognize the fundamental role that the Ancestral inhabitants of the rainforest have in protecting this particularly crucial eco- system for humanity. Subsequently, and in reciprocity, our services aimed to benefit their welfare come with no strings attached; without requesting remuneration, political affiliation or imposing religious beliefs. 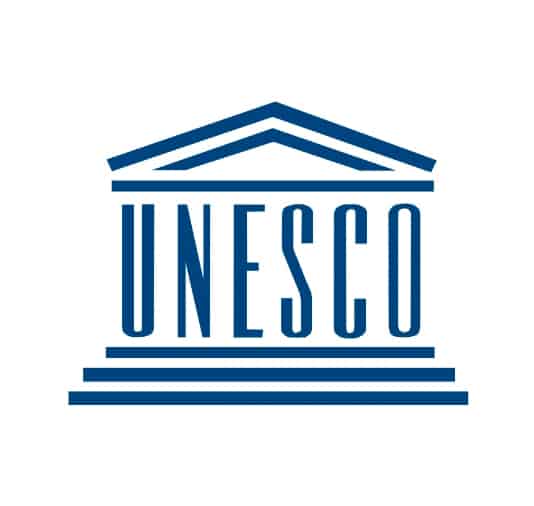 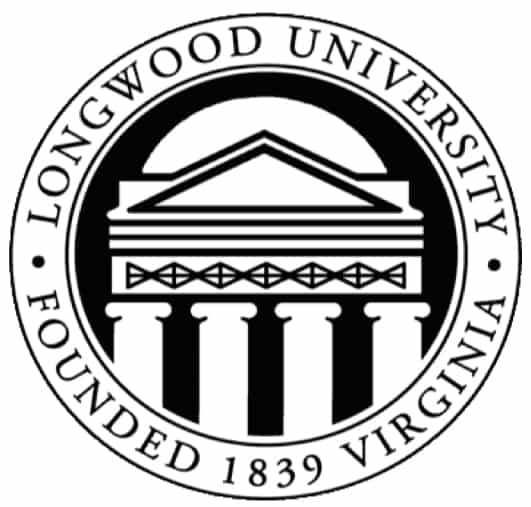 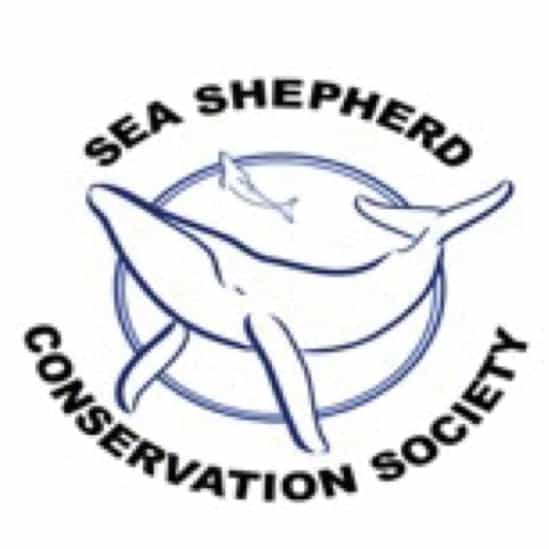